Johanna Davis began her love for dance at the age of three at The Southern Strutt where she trained in multiple areas of dance including jazz, lyrical, contemporary, ballet, hip-hop, and Pom. She competed in multiple local, regional, and national competitions in such places as Las Vegas, Disney World, and even on the stage of Radio City Music Hall in New York City. She has trained under professional dancers including Jacki Sleight, Chrisitan Vincent, Stephen Boss (“Twitch”), Brooke Pierotti, Travis Wall, and Mandy Moore just to name a few. Johanna put dance aside when entering the seventh grade and began cheerleading, until she started dancing again at LA Dance Factory for her junior and senior year of high school.

As a competitive cheerleader at Dutch Fork High School, she served as Varsity captain for two years, was recognized as Cheerleader of the Year by the South Carolina Association of Women’s Sports, and was a part of the 4A South Carolina High School League state championship team in 2014.

Johanna attended Clemson University and held a spot on the Clemson Rally Cats dance team for two years. As a Rally Cat, she was able to travel to Daytona, Texas, New York, and California to dance at various basketball and football games, as well as the NCA National Competition.

Johanna majored in Special Education and served on the Council for Exceptional Children Committee. In 2017 she was Miss Powdersville and competed for the title of Miss South Carolina where she placed in the top 16. 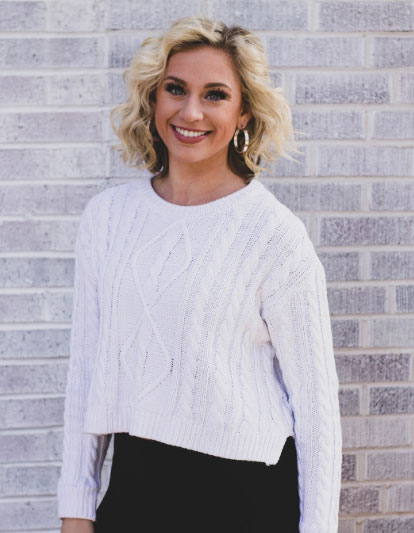 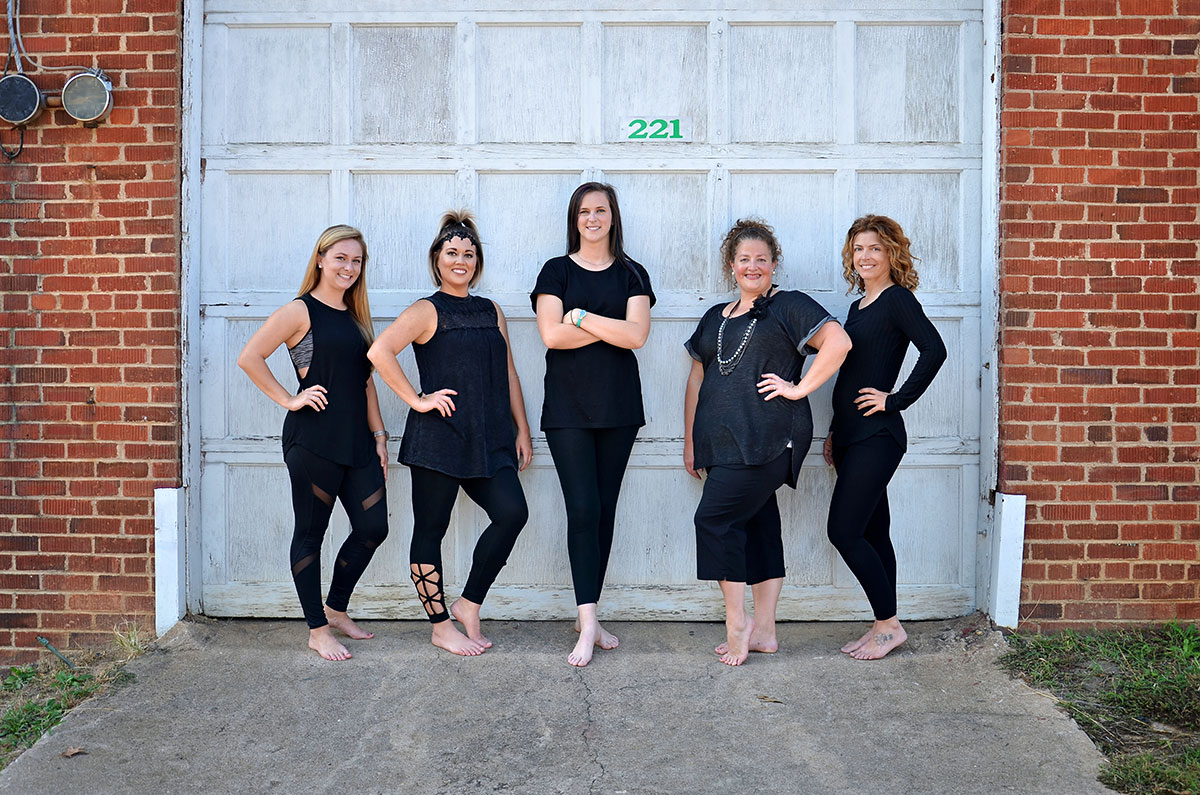 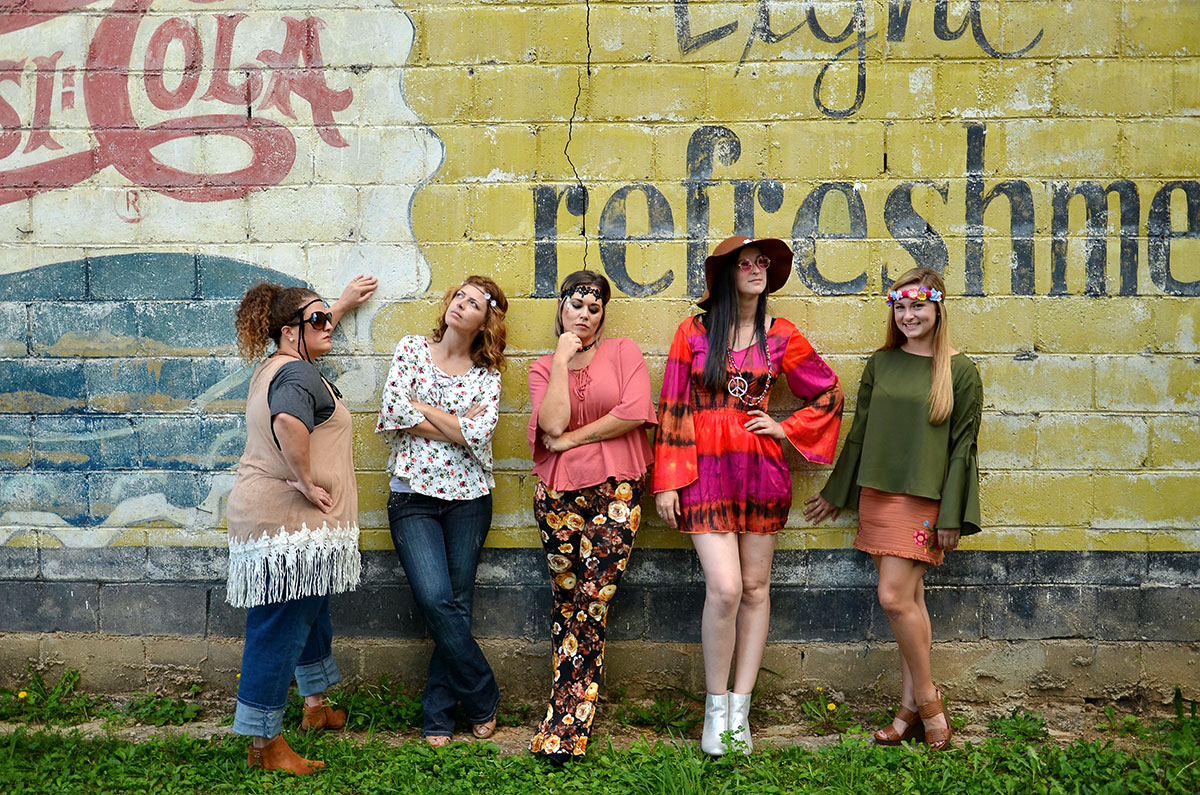 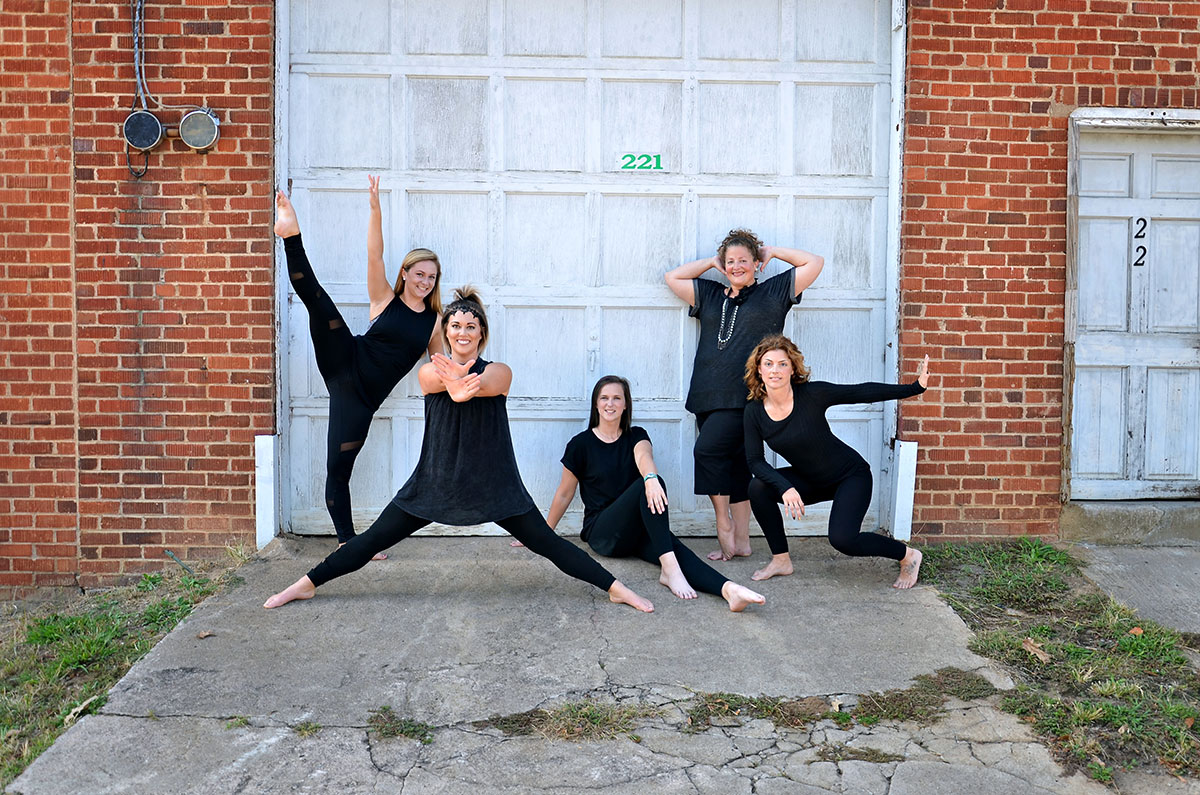