Jody Dix is a native of the Blue Ridge-Greer area, she attended Blue Ridge High School. Jody is married to Rev. Travis Dix and they have two sons, Hudson and Hawke.

When Jody is not dancing, she enjoys spending time with family, watching her boys play ball, fishing and working with the youth at Mt. Lebanon Baptist Church.

Jody began dancing at the age of 3. She started out dancing in clogging, tap, jazz and ballet. Clogging became a favorite and main focus, she received training from great Clogging instructors such as Hoyt Starkey, Simone Nichols Pace and Randy Kemp. Jody has competed on several Championship clogging teams and performed at venues all over the south. Jody has won numerous awards for solos, duets and talent in pageants in her teen years. Jody went on to Mars Hill College where she competed and danced with the Bailey Mountain Cloggers, she finished her degree in Education at North Greenville College.

Jody has been a clogging instructor for over 10 years and loves teaching children of all ages, and adults! She has received many awards for her choreography and team routines.

Jody was also a cheer coach at Anderson Christian School and has taught Cheer Dance. 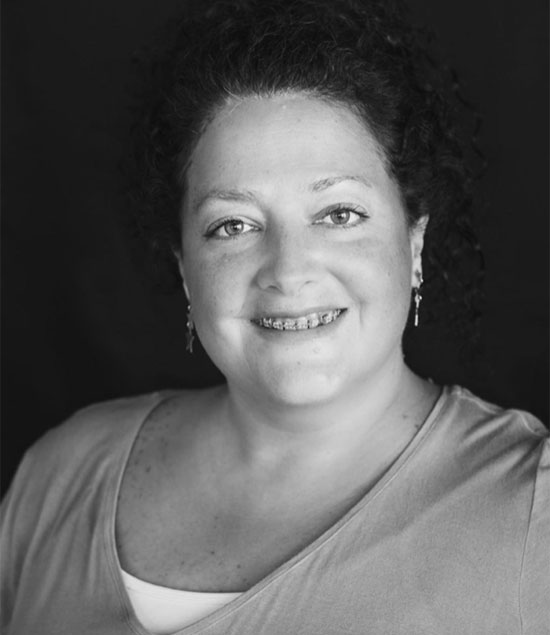